Nearly half of parents have been shamed by their own children for bad recycling practices. A poll found 43 percent of adults have faced a telling off from their son or daughter for not making more effort with the recycling – an average of three times a week.

**FYI: Top things parents don’t know whether to recycle or not: 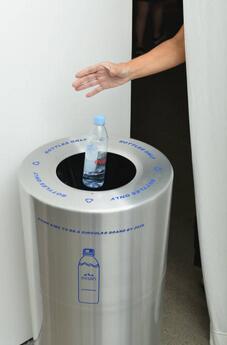